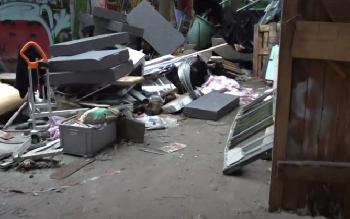 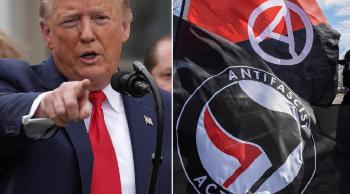 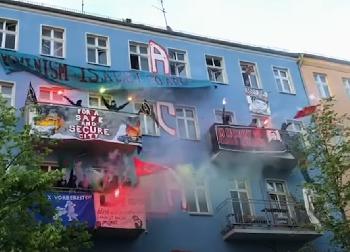 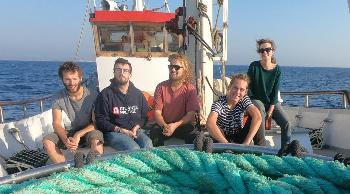 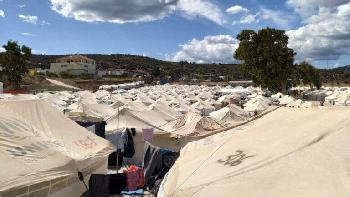 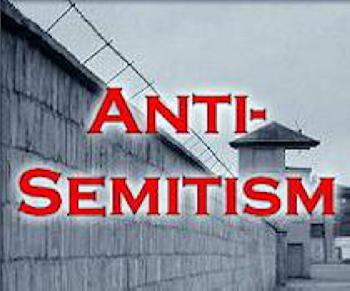 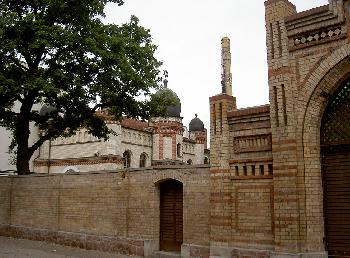 ´Islam Will Conquer Italy and the Entire West´

´Islam Will Conquer Italy and the Entire West´

MEMRI (Middle East Media Research Institute) has released a transcript of excerpts from a televised sermon given by Egyptian cleric Salem Abu Al-Futuh. Airing on Al-Nas TV on August 18, it features Al-Futuh’s confident predictions that Islam will take over the entire West, beginning specifically with Italy and ending with North and South America.

The nation of Islam will return – despite our current crisis and despite the arrogance of the West. The West is bound to be destroyed. Just like Allah destroyed the Byzantine and Persian empires, he will destroy the West at the hands of the Muslims. This is an unequivocal promise. These countries will convert to Islam. Islam will reach these countries.

… Let us examine the divine sequence: First, the Caliphate will return. Then, the Muslims will live in tremendous prosperity. The economy of the Muslims will be the strongest of all. You are probably thinking that I´m not well today if I say such things. By God, there´s nothing wrong with me. I am speaking words of truth.

Al Nas TV is an Islamic religious channel in Egypt, providing Islamic programming for Muftis (Muslim scholars). Al-Futuh is a young, relatively unknown cleric, whose mentions on the internet appear to revolve solely around his above threat to capture Italy and the entire West. Similar threats are commonly made by other Muslim clerics, as widely documented by MEMRI and Palestinian Media Watch – yet do not cause the kind of international controversy spawned by recent prayers by Rabbi Ovadiah Yosef for the downfall 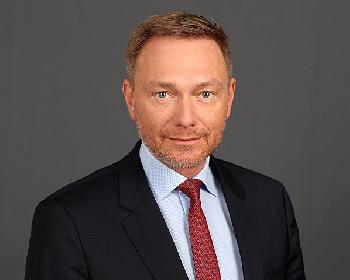 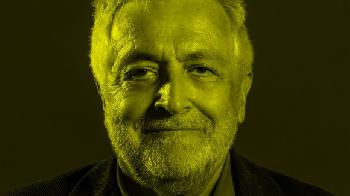 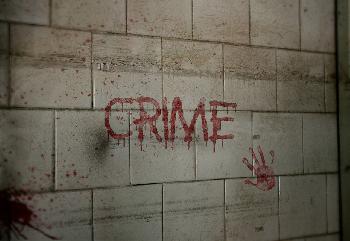 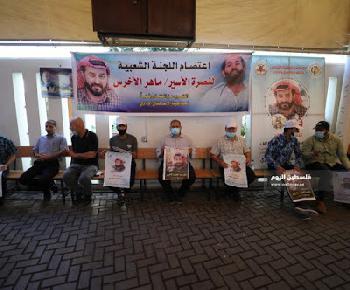 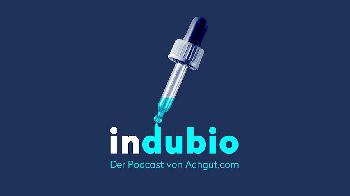 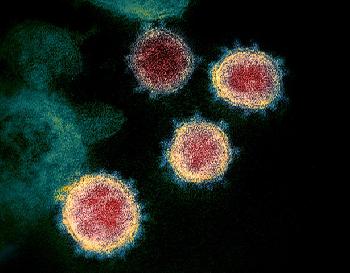 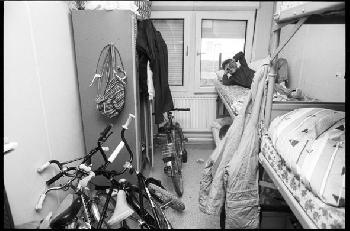 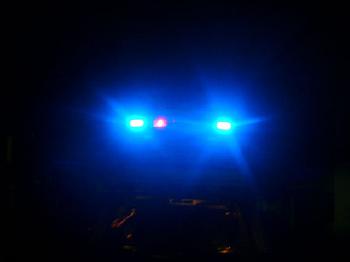