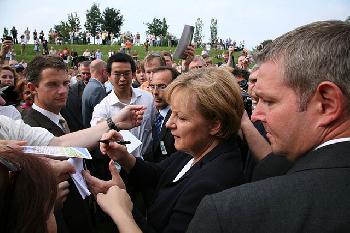 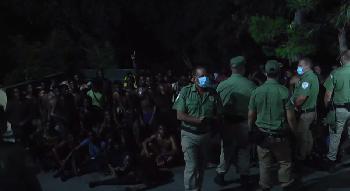 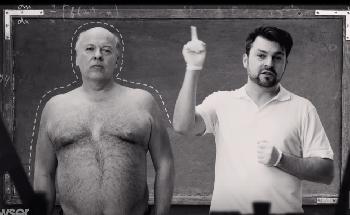 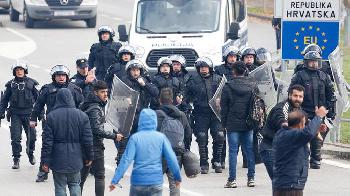 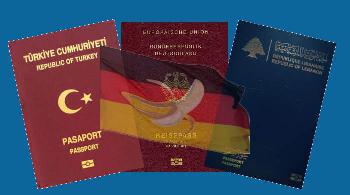 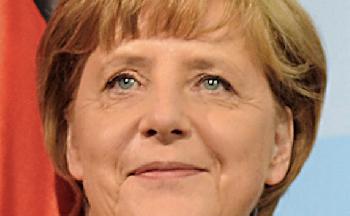 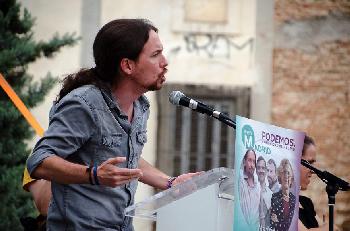 Pro-Palestinian Authority billionaire George Soros, who once said Israeli and American policies fuel anti-Semitism, helps fund the J Street lobby that is sympathetic to Hamas, The Washington Times revealed Saturday. Soros never was a supporter of Zionist activities, and a biography of him states that Judaism “did not express itself in a sense of tribal loyalty that would have led him to support Israel."

He has long been rumored to be behind the left-wing political lobby, but J Street previously denied that he contributed money to the group until now.

"George Soros very publicly stated his decision not to be engaged in J Street when it was launched — precisely out of fear that his involvement would be used against the organization,” the J Street website stated before The Times questioned it about Soros. The site immediately was changed to read, "J Street has said it doesn’t receive money from George Soros, but now news reports indicate that he has in fact contributed."

Soros originally helped found J Street as an alternative lobby to the American Israel Public Affairs Committee (AIPAC), whose pro-Israel polices angered him. He contributed heavily in an attempt to defeat President Bush when he ran for re-election in 2004, telling The New York Times that getting rid of Bush was the "central focus of my life" and "a matter of life and death."

Soros was a strong supporter of President Barack Obama during his presidential campaign, and the president has included J Street officials frequently in White House consultations, trying to promote the political lobby as representing American Jews.

J Street promotes itself as a “pro-Israel and pro-peace lobby. It favors including Hamas in the “peace process. The former founder of a Hamas-linked charity recently attended a J Street event in Florida and was welcomed by applause.

Soros, who was born in Hungary, and whose family changed its name from Schwartz to Soros in order to escape growing anti-Semitism. made a fortune on currency speculation.

He has contributed billions of dollars to charities, none of which are Zionist and almost all of which are non-Jewish. His financial contributions have been aimed at promoting democracy, particularly to the former Soviet bloc and to black students and to fight poverty in South Africa.

"If we change that direction, then anti-Semitism also will diminish. I can´t see how one could confront it directly… I´m also very concerned about my own role because the new anti-Semitism holds that the Jews rule the world... As an unintended consequence of my actions... I also contribute to that image.” 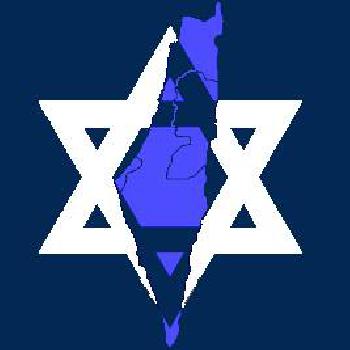 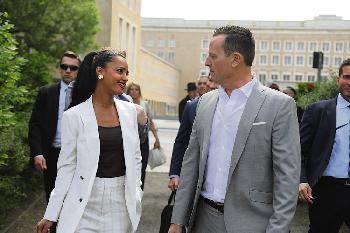 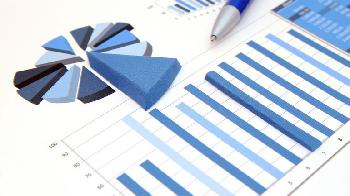 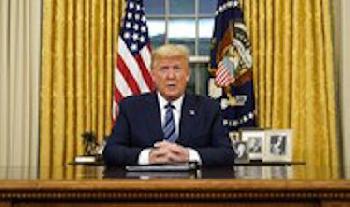 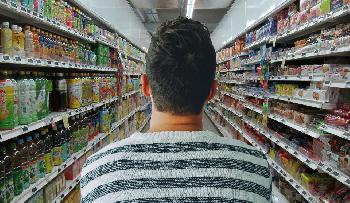 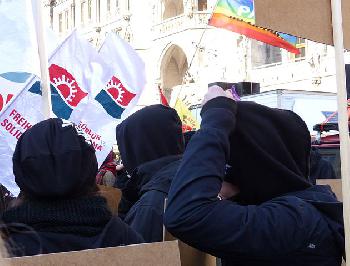 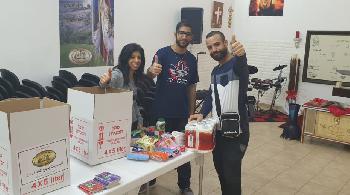